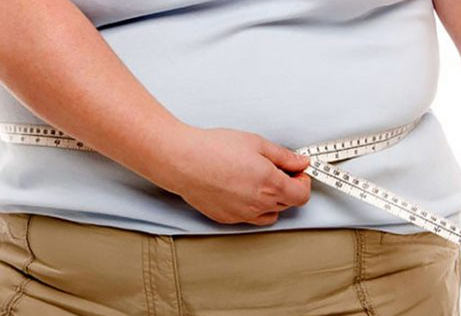 Many will agree that losing weight is not an easy process and long-term success needs perseverance and dedication. In light of this, many diet plans and supplements have been marketed as perfect weight-loss strategies, claiming to do the job quickly. One of these supplements is glucomannan — a natural diet fiber believed to be an effective supplement in losing weight. This article takes an in-depth look at the facts behind glucomannan and whether it is a safe drug.

As mentioned earlier, glucomannan is a natural dietary fiber that is water-soluble and extracted from roots of the elephant yam, sometimes referred to as konjac.

Glucomannan is available as an additive and supplement in drink mixes as well as an addition to food products like flour and pasta. It is also the major ingredient in shirataki noodles. Glucomannan contains around 40% of an elephant yam’s dry weight, which originates from South East Asia. The product has a long history of being used in traditional foods and herbal mixtures like noodles, tofu, and konjac jelly.

Apart from being marketed as a dietary supplement in the product such as Lipozene, glucomannan is also used as a food additive (emulsifier and thickener). It has an extraordinary ability to absorb water and this makes it one of the most effective dietary fibers known to man. Glucomannan absorbs a lot of liquid such that a small amount of it, when added to a glass of water, turns the content into a gel. These are the properties that are believed to be crucial in weight loss.

How Does Glucomannan Help in Weight Loss

The major reason lies behind the fact that glucomannan is a water-soluble dietary fiber. Just like other fibers that are soluble, glucomannan is believed to promote weight loss in the following ways:

Glucomannan is different from other soluble fibers because it is viscous, making it an ideal component for weight loss.

After a period of five weeks, results showed that weight loss was significantly greater among those that were supplemented with glucomannan.

Glucomannan is an ideal weight loss supplement and can deliver results within a period of 2-5 months.