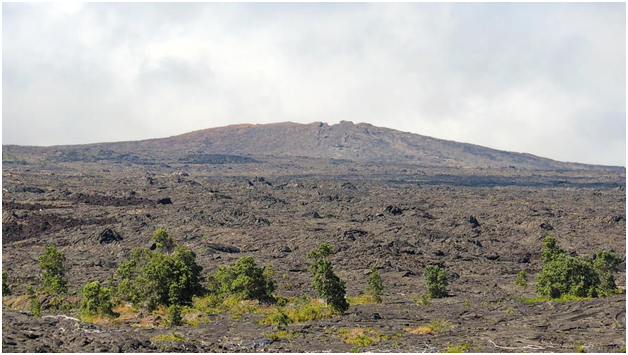 Volcanoes National Park is the oldest national park in Africa. Situated in the north of Rwanda, it occupies 160 square kilometers and comprises some of the most stunning rainforest and mountain countryside in the world.

What is there to see?

The Volcanoes National Park contains five of the eight volcanoes of the Virunga Mountains and the slopes are home to a variety of wildlife, including the mountain gorilla. Don’t worry however the volcanoes haven’t erupted in a while so you should be safe, and actually, stay cool.  In fact, you will probably be warmer at home with one of the new column radiators on offer at sites like apolloradiators.co.uk/designer-radiators/roma-horizontal-steel-column-radiator. This business is specialists in the area and will heat your house up ready for when the winter comes.  The mountain gorillas have a thick coat of fur so perhaps don’t need to worry about radiators. The world-famous scientist Dian Fossey made the Volcanoes National Park her base for studying these incredible creatures. Dian is buried in the park, near the research center and the gorillas that were her life, and her tomb can be visited.

Once upon the brink of extinction, the mountain gorilla has found a safe haven in the park, which was created in 1925 to protect it from poachers. The mountain gorillas are not the only fascinating animal to inhabit the park, which is also home to the golden monkey, the spotted hyena, the black-fronted duiker, the bushbuck, and the buffalo. Numerous species of birds also make the Volcanoes National Park their home.

The most famous reason for visiting the park is to take part in a gorilla trekking holiday. As of 2015, there are ten habituated groups of mountain gorillas in the park and you can spend an hour with one of these groups after a pre-tour briefing. Every September there is a naming ceremony called Kwita Izina for the baby gorillas. More information about the park is available on the official website.

What is there to do?

You can hike the Karisimbi or Bisoke volcanoes – or both! You can take part in the Musanze Cave tour, observe the golden monkey in its natural habitat, see the twin lakes of Burera and Ruhondo, and visit the Iby’Iwacu Cultural Village. Expert tour operators will ensure that you make the most of your visit, while the Rwanda Development Board has lots of information.

Gorilla trekking is the single most sought-after safari activity; however, visitors must be aware that strict guidelines are in place and must be followed to ensure that tourism does not have a negative effect on the mountain gorillas. Revenues from tourism go towards supporting the communities around the park, but mainly towards the maintenance and care of the park itself.