Gimbals have taken over every corner of... 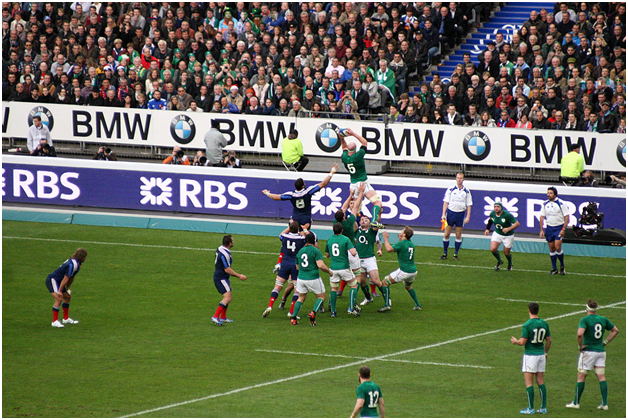 It appears that Welsh rugby star Gavin Henson will be leaving the Dragons after failing to obtain a contract extension. He is unlikely to secure a spot in another Welsh team, although he may find one elsewhere. Henson made 15 outings last season, scoring 98 points before succumbing to injury. He has been with the Dragons since the summer of 2017 but failed to make a lasting impact.

It does not look likely that Henson will return

The interim head coach for the Dragons, Ceri Jones, said it did not look likely that Henson would return. The 2005 and 2008 Wales Grand Slam star was left out of the squad that traveled to South Africa for matches against Southern Kings and Cheetahs.

His previous clubs include Ospreys, Toulon, Saracens, London Welsh, Bath, Cardiff, and Bristol. He is one of nine players set to depart, with other leavers including Hallam Amos, scrum-half Rhodri Davies, prop Dan Suter, fly-half Jason Tovey and wing George Gasson. South Africans Rynard Landman, Zane Kirchner, and Jarryd Sage are also set to depart from the squad. Head coach Ceri Jones wished the players well in their future endeavors after the announcement of the departures were made.

Age may have caught up with the 37-year-old

It appears that age has caught up with the 37-year-old, who made his senior debut in 2000. It is not clear whether he will choose to play at the semi-professional level, possibly in the Welsh Premiership. Off the field, he is hoping to run a pub in a small village. Henson has bought the freehold of the Fox and Hounds in St Brides Major, which is in the Vale of Glamorgan.

Interest in rugby remains on a high. Professional coaches can use rugby drills to enhance their teaching while keeping players engaged and motivated. Teaching rugby? Review our rugby drills at Sportplan and become a better, more goal-orientated coach.

In other rugby news, York has been named as a Rugby League World Cup 2021 team and training base host. York is one of 16 locations set to host the qualified nations.

Henson took a 21-month period of leave from the sport after the 2009 Six Nations. This sabbatical saw him appearing in the reality television shows Strictly Come Dancing, 71 Degrees North, and The Bachelor.

How To Choose The Best WordPress Hosting Services For Your Website?